This week, I'd like to shout out Miss Posh Spice herself, Victoria Beckham! Always on the cutting edge,  she has a style and sophistication all her own! Let check her out! Even in her Spice Girls days, she stood out, serving sleek-chic, all while rocking her signature hair cut! 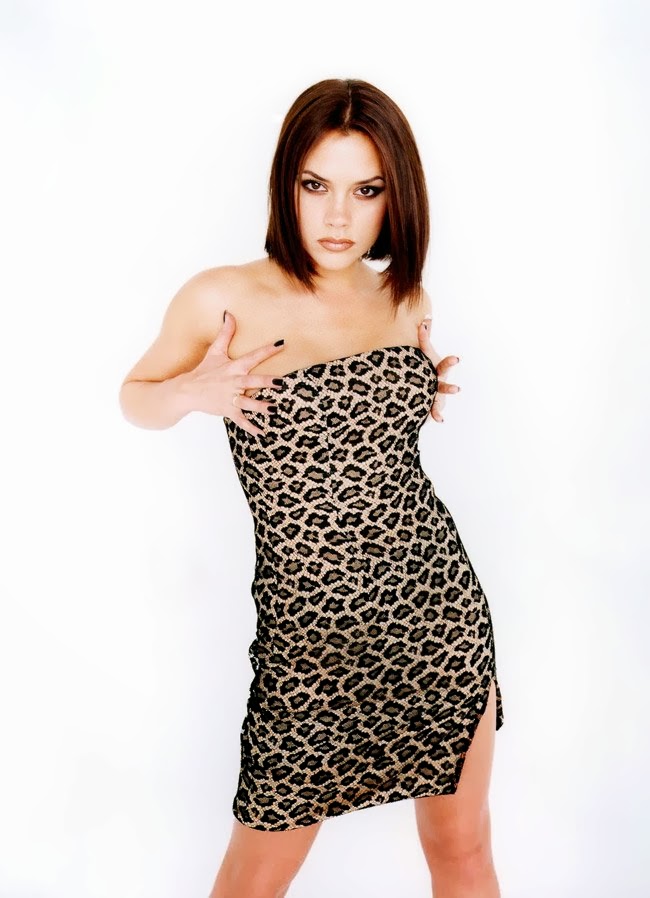 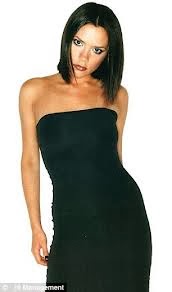 After the Spice life, she became a fashion icon as she and hubby became the power couple in Europe! She was all over the place being fierce and fabulous and all that jazz with her family. 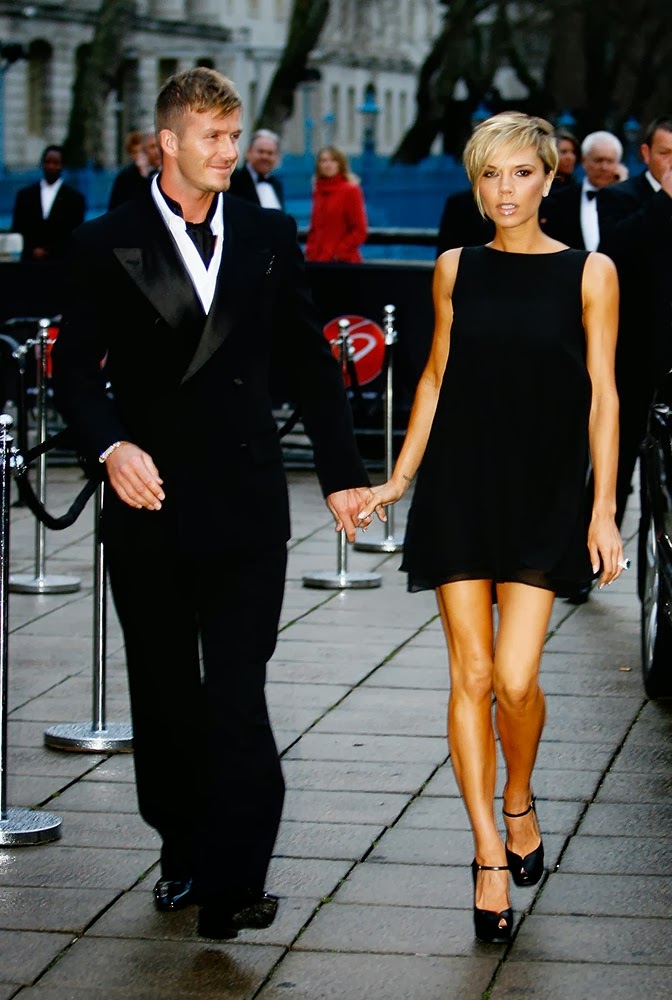 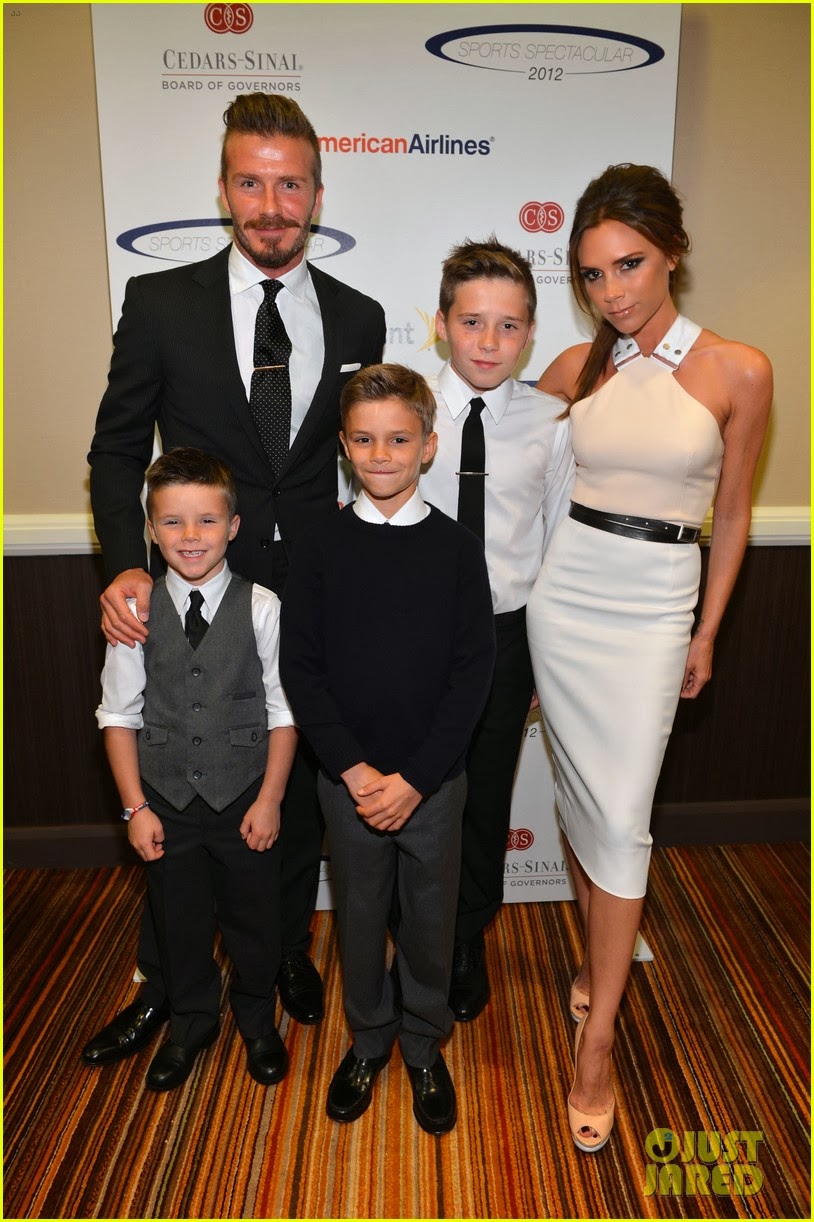 With so much adoration for her style,  she decided to appease the masses by starting her own clothing line!  Victoria by Victoria Beckham has become a staple in hot, chic clothing and the Winter 2013/2014 line is no exception! Check out some of it! 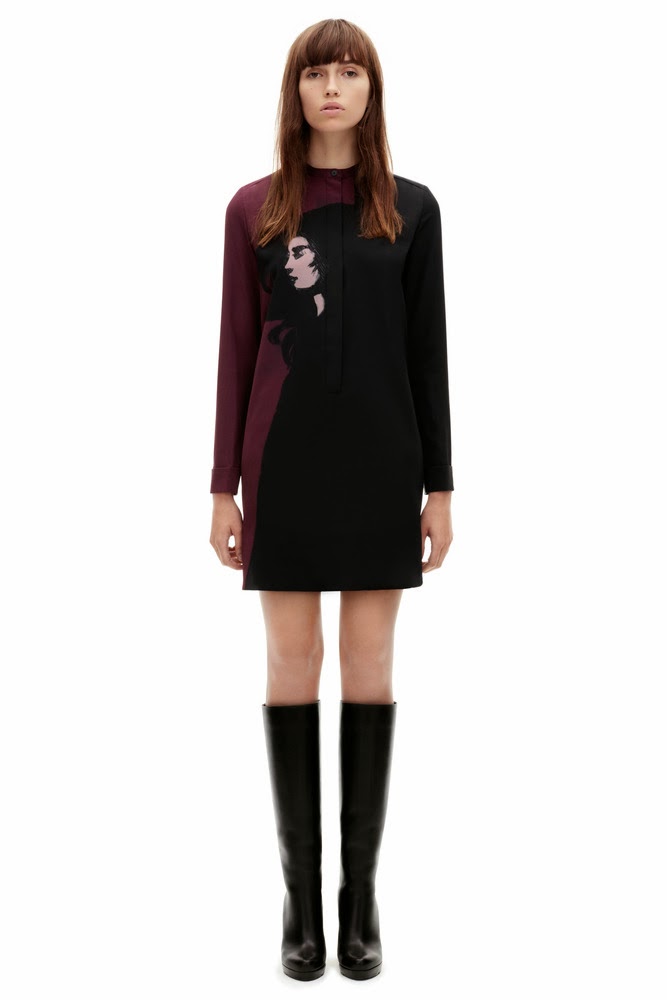 Pretty fabulous, right? It more for the trendy minimalist, with an edge. Victoria Beckham is in a (very fashionable) class all her own. She has consistently been on the cusp of fashion for nearly 15 years.  And let's not even go into her hair! 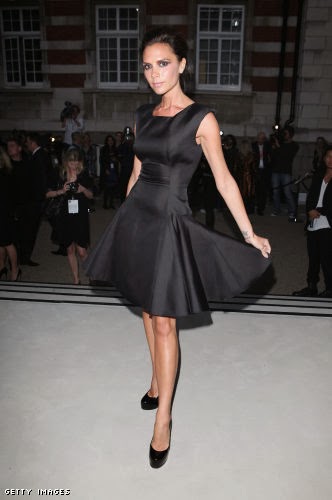 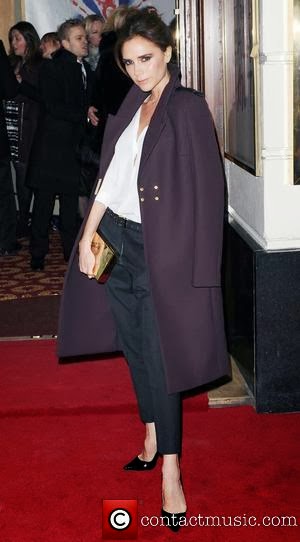 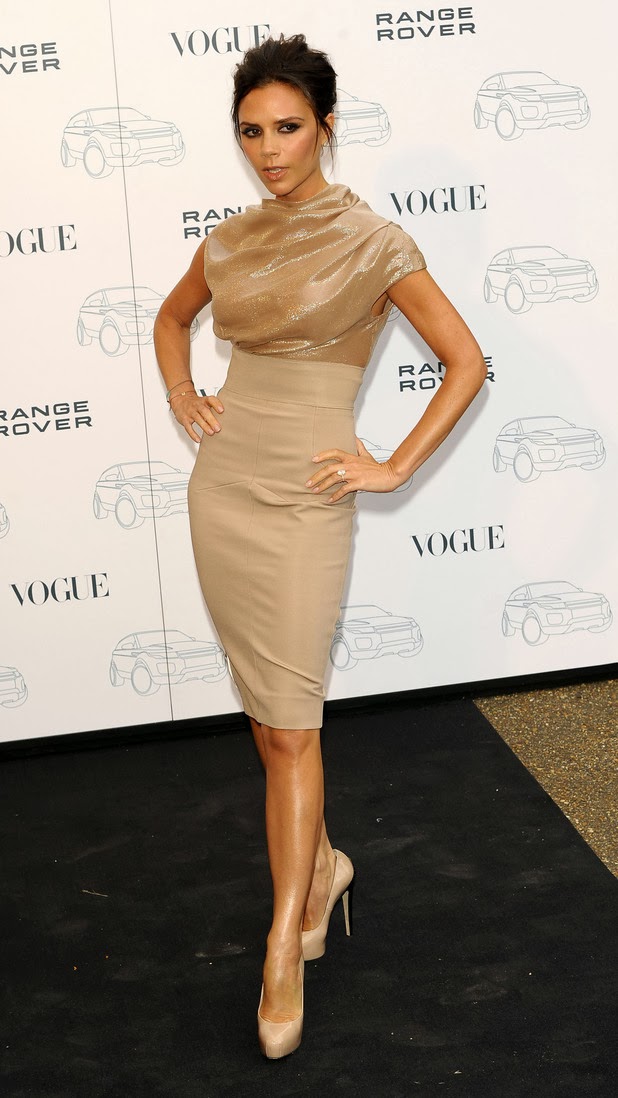 So what do you think of her style? Her clothing line? Let me know!

Ready to step up your beauty game? Click here to find out how.

Promote Your Page Too